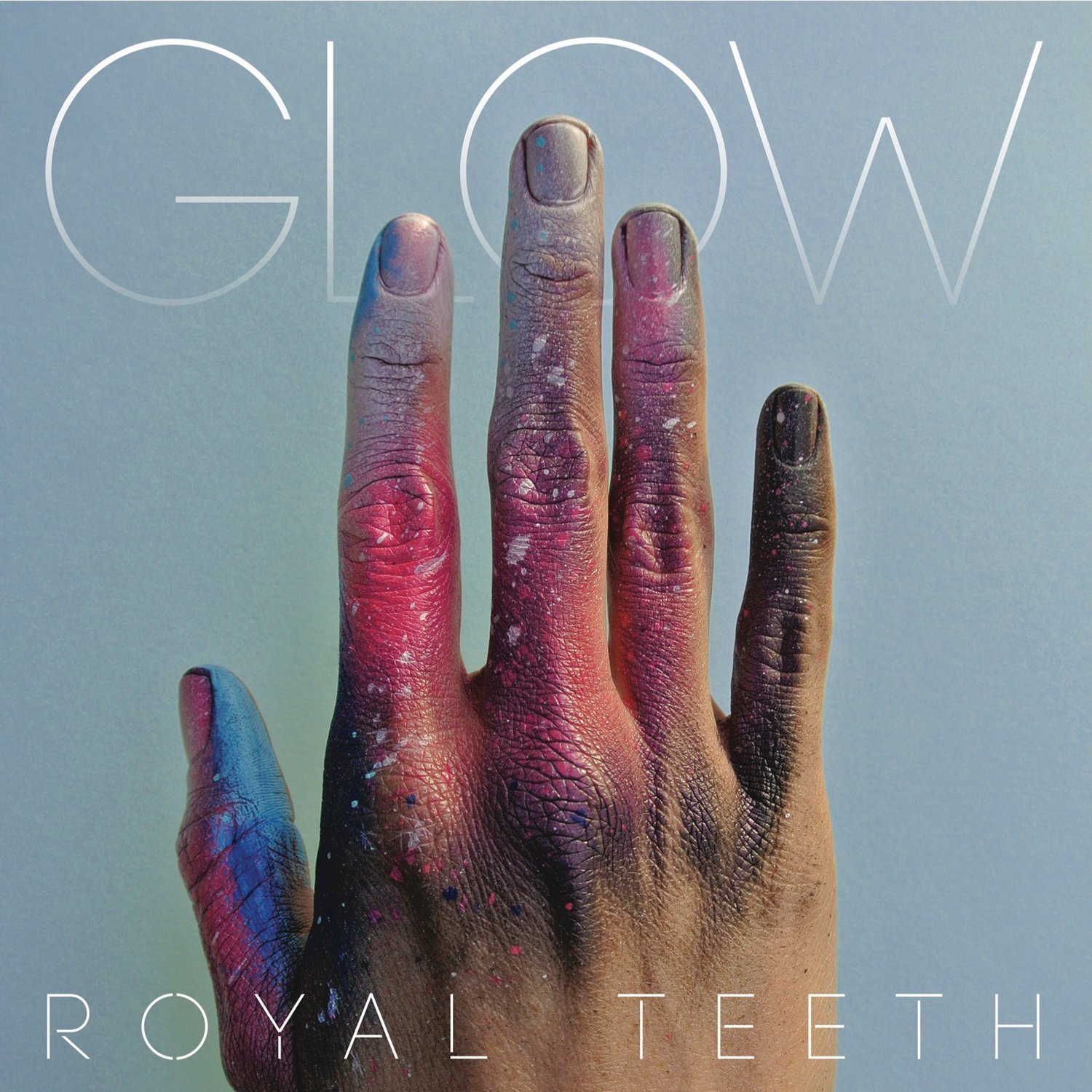 In my never ending quest to stay ahead of the curve, I'm excited to give you a head start on Royal Teeth﻿, an outstanding pop group out of Louisiana who's debut album "Glow" is incredibly enjoyable.  With a nice mix of male and female lead vocals, this group had crafted an excellent album with catchy songs such as "Hold Me," "Vagabonds" and "Pick up the Phone."  There songs have caught someone's attention because this week they will appear on American Idol's results show on Thursday. This season the show has been showcasing lesser known bands that the judges suggest. I'm guessing that this is Harry Connick Jr.'s pick with the Louisiana connection.  So before they gain another 10,000 followers later this week, hop on the bandwagon know and impress your friends as you let them know you heard them first!

Have a great week and enjoy the music!
Ira
Posted by Ira Miller at 5:30 PM