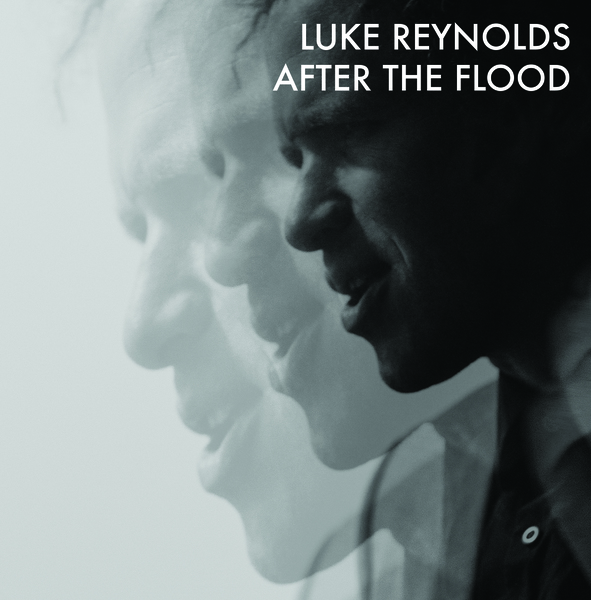 Luke Reynolds﻿ has had quite the journey leading up to the release of his new album "After The Flood."  About 10 years ago he was the lead singer of an incredible group called "Blue Merle" (check out their album "Burning In The Sun") and his distinct vocals were captivating to me.  But a year after this great album was released the band fell apart.  I lost track of Luke and his career until he magically reappeared in 2010 as the newest member of my favorite band of the last 15 years, Guster!  I was thrilled that Luke not only had resurfaced but with this amazing group of musicians.  Luke's addition to Guster has been fantastic but I was also excited to hear his new solo album which just came out this week on his website. The album has a variety of songs and styles but are also distinctly Luke.  The whole album can be streamed on SoundCloud and I highly recommend checking it out.

Have a great week (Happy Thanksgiving!) and enjoy the music,
Ira
Posted by Ira Miller at 7:13 PM