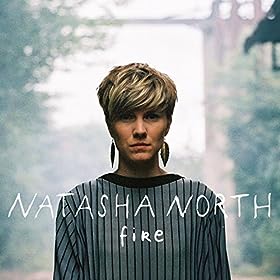 UK based Lab Records has done it again by signing Natasha North who released "Fire," her latest EP, today!  Natasha grabbed my attention with her last EP "Gather and Run" (released September 2013) which I finally heard in the early summer. The title track and accompanying video (see below) were enough for me to know that I had found something special.  Lessons Learned, the first song on "Fire" is simply stunning.  She is basically an unknown commodity if you base it off of her Twitter followers (just barely over 1,000) and FB "likes" (almost 2,000).  I sure hope that she won't be anonymous for much longer!

Natasha's music falls into a weird in between zone - it doesn't feel right to call it pop or alternative and her voice sometimes sounds like she's singing traditional folks songs. So forgive me if I can't categorize it other than to say that it's exceptional.

Video for Gather and Run:


Have a great week and enjoy the music!
Ira